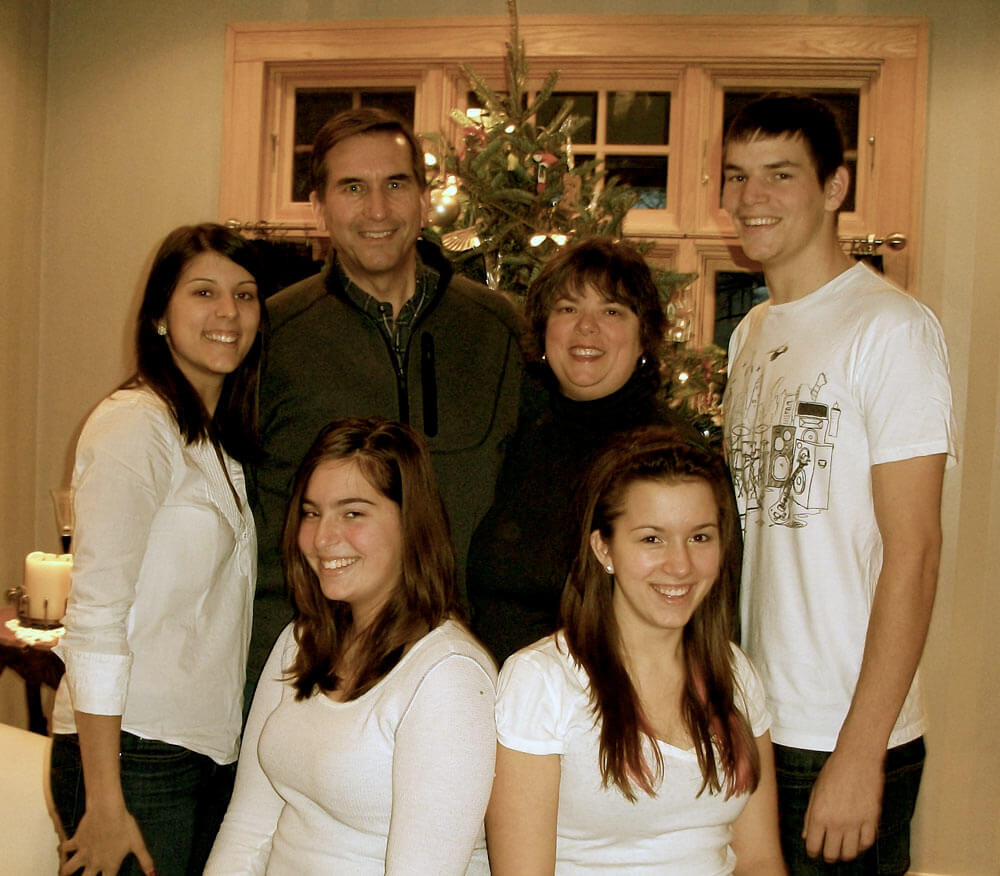 Lourdes Ryczek of Chicago first learned about McCann Windows 23 years ago in Evanston at the World’s Largest Garage Sale. “I was looking for a specific window manufacturer, which Kevin (McCann) happened to represent in his display,” she says. “We started talking to him about our needs as homeowners with our rehabbing projects. He explained how he could make what we want to happen.”

They met for a consultation and hired McCann to install several windows. Then when it came to replacing the dining room window, Kevin helped them choose a window that was not on their original list. “He helped us choose a more aesthetically pleasing window than I originally picked,” Lourdes says.

One Rehabbed Room A Year for 23 Years

“My husband would have the window framed,” Lourdes says. “Then Kevin and his crew removed the old window, put in the new window, and then insulate it. My husband would finish the job on the inside, and McCann would clad the window on the outside.” (Editor’s Note: When you hire McCann to replace your windows, you don’t have to do ANY of the work. In Ryczek’s case, they chose to do some of the work because of the ongoing rehab in their home.)

Lourdes and her husband hired McCann for the siding project, and Kevin and his crew did not disappoint. For starters, Kevin offered a lot of useful information to help Lourdes and her husband choose the best siding. He recommended websites where they could look at ideas, and he suggested looking around the neighborhood for inspiration. His advice was: “When you’re driving somewhere, pay attention to what you like and don’t like on a house exterior. He said it was important to take pictures, so we could show him the ideas we wanted to use for our own home.”

“Kevin’s workers came and didn’t just side at will. They set up scaffolding. They were as responsible as could be.” Lourdes says. “We had put on a deck before that process began, and they had to go around the deck. They were able to make that job look flawless like it had all been done together. That was good for us because it looks like it was well orchestrated.”

Schedule a convenient, informative consultation for your window, door or siding project. Consultations are Free. 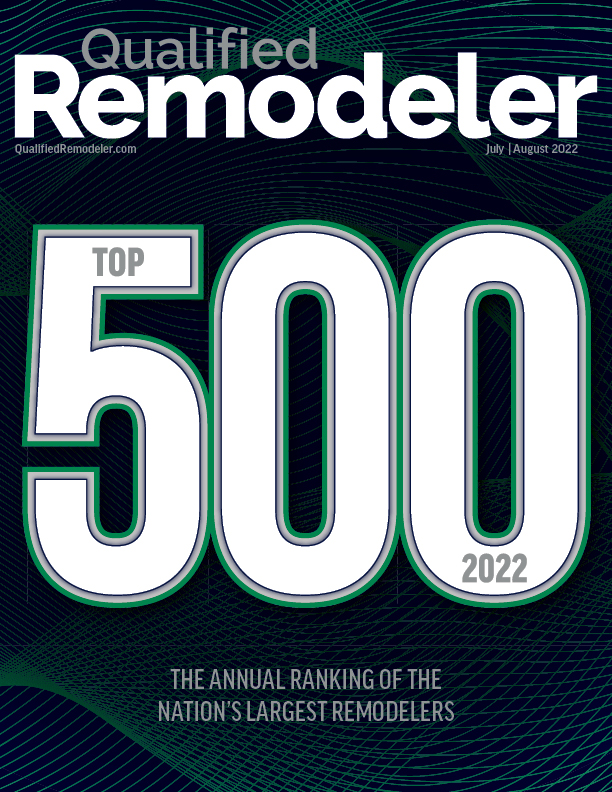 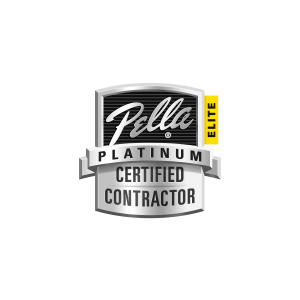 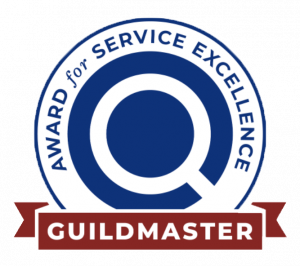 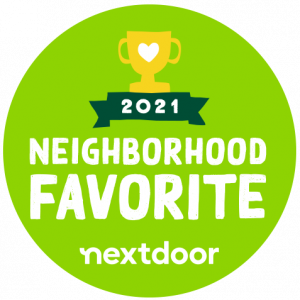 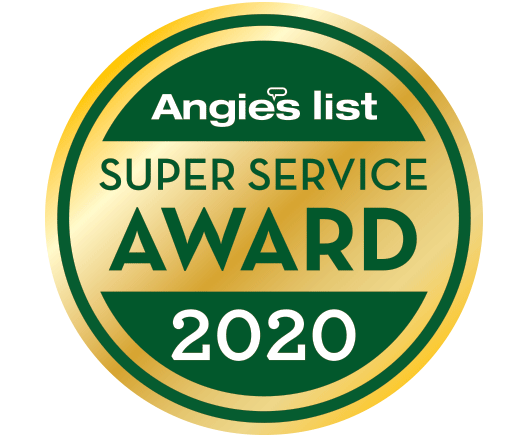 “They’re a wonderful company, that come on time and are exceptional cleaners when they’re done.”

“We keep returning because of the great products and service and the fair pricing.”